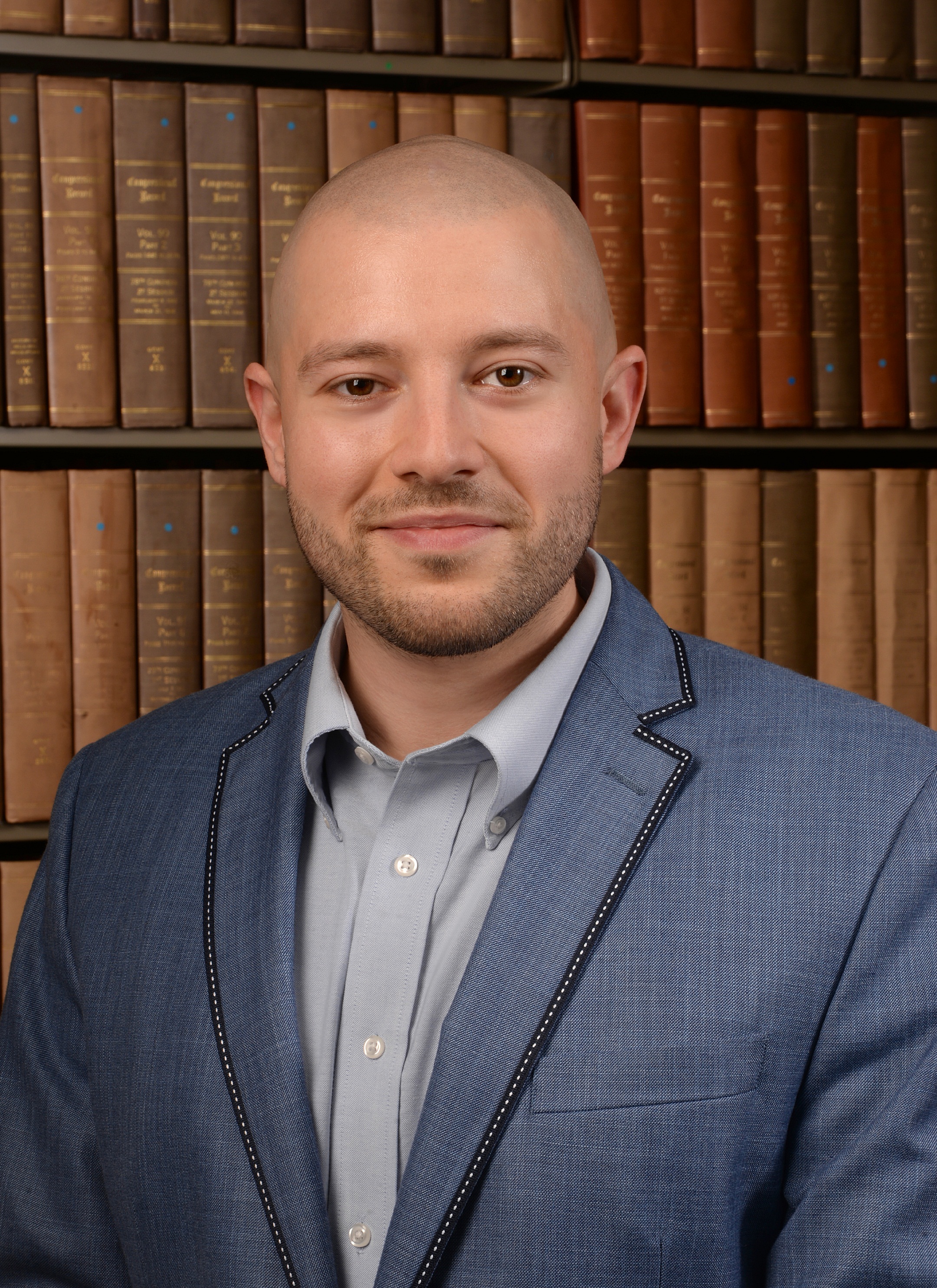 The City Council is comprised of aldermen, elected representatives from each of the city's wards. To determine which aldermen led Chicago's wards at different points in time, researchers can consult this list of Chicago aldermen by ward.

The published Proceedings of the Chicago City Council:

The Chicago City Council Proceedings Files are the unpublished records of the City Council. According to the Illinois Secretary of State, they contain:

petitions, resolutions, ordinances, remonstrances, acts and orders of the city council; communications with the city council; reports of committees and officers; reports of teachers; physicians' reports on deaths from smallpox and cholera; accounts of treasurers and other city officers; claims against the city; election returns and poll lists; lists of licenses issued; bonds and oaths of officials; commissions, appointments and resignations of officials; tax assessment rolls; and calls for special meetings. The proceedings concern fiscal matters; elections of city officials; construction and maintenance of city streets, alleys, bridges, sidewalks, sewers, railroad viaducts, and docks; city taxes; licensing of businesses such as peddlers, ferries and entertainment; animal control; annexation; maintenance of city property; conditions of schools, jails and pesthouses; fire and police protection; public health and safety; the operation of markets, wharves, schools, jails and bridewells; and claims against the city.

The Chicago City Council Proceedings Files for the years from 1833 to 1945 are housed in the Illinois Regional Archives Depository located in the basement of the Ronald Williams Library at Northeastern Illinois University in Chicago. There is a keyword-searchable database for the records from 1833 to 1871 located on the Illinois Secretary of State's website. There is also a multi-volume, hand-written paper index to the proceedings from 1872 to 1945. The index is available in microfilm at the Illinois Regional Archives Depository. Digital PDF volumes of the index are in the process of being hosted on Northeastern Illinois University's Digital Commons website and will be linked from this webpage by March of 2022. Researchers can review original, paper copies of the Chicago City Council Proceedings Files in person at the Illinois Regional Archives Depository at Northeastern Illinois University.