A guide to submitting work to NEIU Digital Commons. 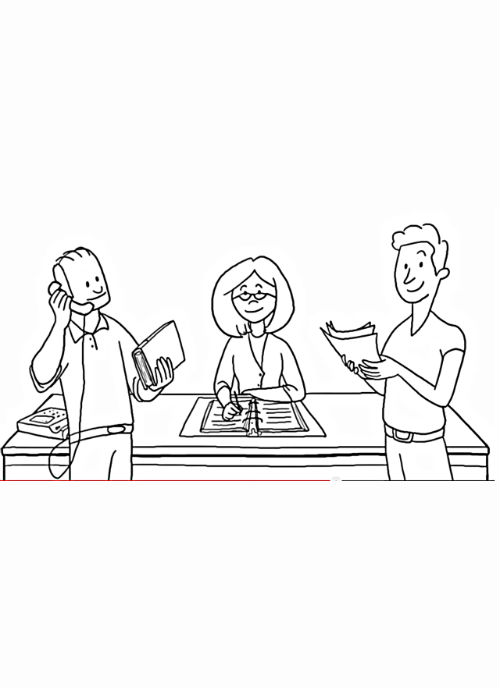 Paywall: The Business of Scholarship

The European Research Consortium for Informatics and Mathematics (ERCIM) published this color-coded graph of open access and the various types of documents and formats associated with open access.

Background in the United States

While scholars write and publish for different reasons, financial gain is typically not one of them. But profits maintain the publishing apparatus that has come to encompass the modern-day dissemination of scholarly knowledge. And therein lies the conflict that has given rise to the open access movement, a conflict recognized (perhaps dimly) by the federal government as far back as 1966 with the launching of ERIC (Educational Resources Information Center) as a database of "bibliographic citations for privately published journal articles" that allowed for text retrieval "of other nonpublished materials" (Knezo, 2006).

Since ERIC's inception and the "serials crisis" of the 1990s, librarians in particular, along with scholars, international non-government bodies, and others have done numerous things to further the cause of open access. However, the federal government, simply because of the tremendous amount of biomedical research that it funds--research that often results in the publication of one or more articles in peer-reviewed, scholarly journals--has really been in the forefront of making open access a reality. In 2005, the NIH (National Institutes of Health) began to request that any researcher receiving NIH grant money and publishing results in a peer-reviewed journal deposit a digital copy of the journal article in PubMed Central, the NIH's online digital library. This request became a mandate in 2008 (Suber, timeline). And in 2013, the OSTP (Office of Science and Technology Policy) mandated that all federal agencies spending more than $100 million annually on R&D (research and development) "create plans to make the published results of federally funded research freely available to the public within one year of publication."

State governments are beginning to follow the federal government's lead. In 2013, the Governor of Illinois signed into law PA 98-0295, a bill that seeks wide availability of "published research articles produced by faculty at public universities," deeming such faculty "State employees."